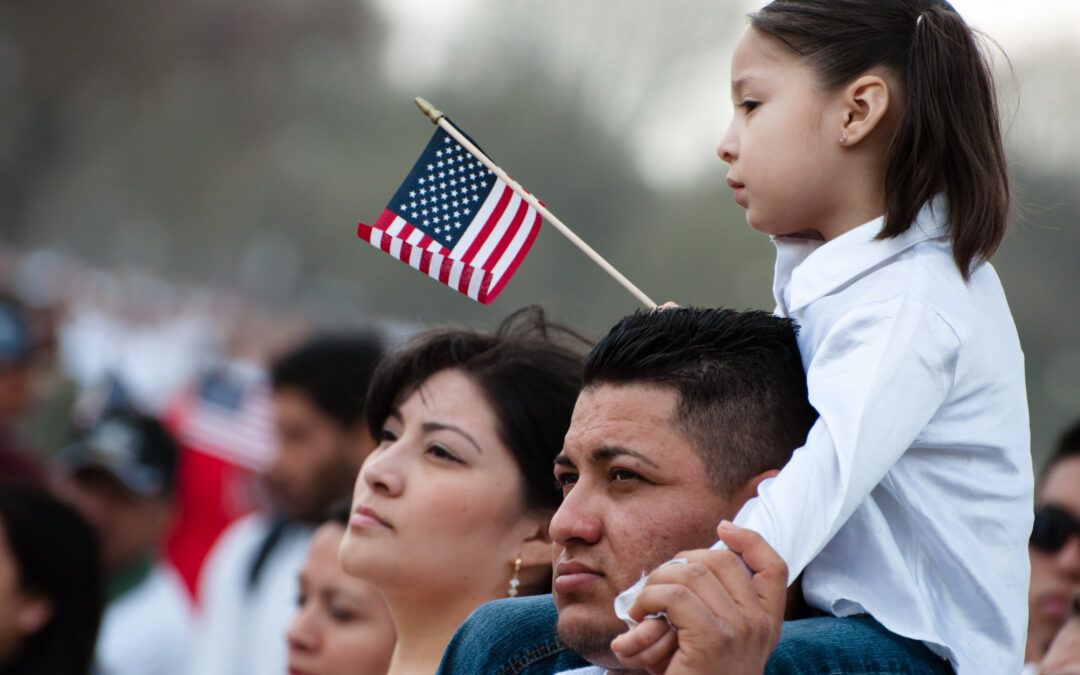 With daily news reports of India’s current COVID crisis worsening, President Biden issued the most recent Presidential Proclamation suspending travel on April 30, 2021. Entitled “A Proclamation on the Suspension of Entry as Nonimmigrants Who Pose a Risk of Transmitting Coronavirus Disease 2019,” the Proclamation prohibits entry into the United States by certain foreign nationals who were physically present in India within the preceding 14 days of their attempted US entry. It became effective on May 4, 2021, and will remain in effect until it is terminated by the president based upon recommendations from the Department of Health and Human Services.

The Proclamation applies to many foreign nationals seeking to enter the United States in temporary immigration status. Its scope includes common employment-based nonimmigrant (temporary) categories, such as H-1B, L-1A/B, and O-1. It also includes the B-1/B-2 visitor category.