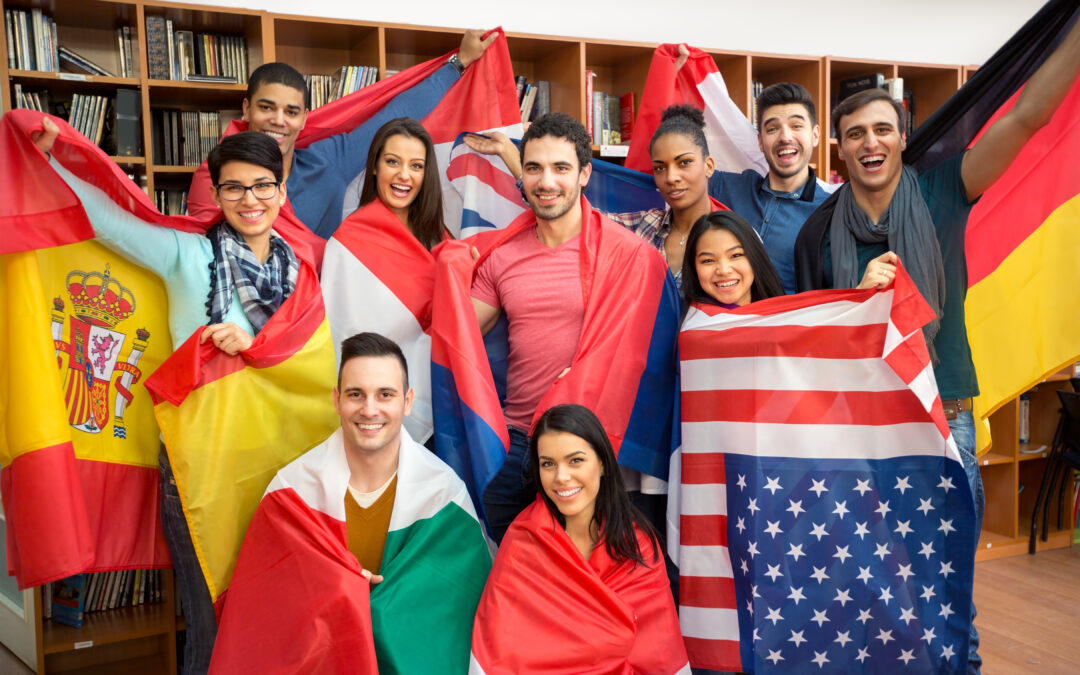 On July 6, the Trump administration implemented a rule barring international students from living in the USA if they were taking fall classes online. This rule would have forced foreign students to leave or face deportation if they were enrolled in only online classes this fall when experts had very real fears that the COVID-19 pandemic was not contained and could lead to an astronomical rise in cases. This new rule, issued by Immigration and Customs Enforcement, would have been devastating for students and universities alike if implemented.

Leading universities including Harvard and MIT filed a lawsuit supported by fortune 500 companies to challenge the policy on grounds students would be harmed by being forced to take live classes in the face of an uncontrolled pandemic. The battle against the ICE rule had brought together a large coalition of governments, colleges, and businesses. 18 state attorney generals had sued the Department of Homeland Security over the rule.

The U.S. Chamber of Commerce, along with major U.S. technology companies and other businesses, including the Google and Facebook, joined the movement and raised their voice against this rule on July 13, with a very strong argument that this rule would have serious adverse economic consequences and that America’s future competitiveness depends on attracting and retaining talented international students.

Massachusetts Judge Allison Burroughs announced the decision during a federal court hearing. Judge Burroughs said that the universities’ request for the court to block the rule was moot because the government agreed to rescind this controversial policy. The lawsuit nonetheless has achieved a positive result to end this controversial policy against foreign students. Many universities across the US resort to offer classes entirely online this fall due to legitimate concerns that college campuses could create coronavirus hot spots.

Should this Trump administration policy have taken effect this fall semester, the end result would be a loss of tuition and other revenue from foreign students, who typically pay full price which is a major economic blow to the U.S. According to data from the U.S. Department of Commerce, international students contributed nearly $45 billion to the U.S. economy in 2018. Many espouse the view that international students enrich the educational experience of students and the community with their rich culture and recognize the important economic contribution of tuition and revenue to universities and the economy.