BIPARTISAN IMMIGRATION BILL GETS REJECTED BY THE WHITEHOUSE ADMINISTRATION 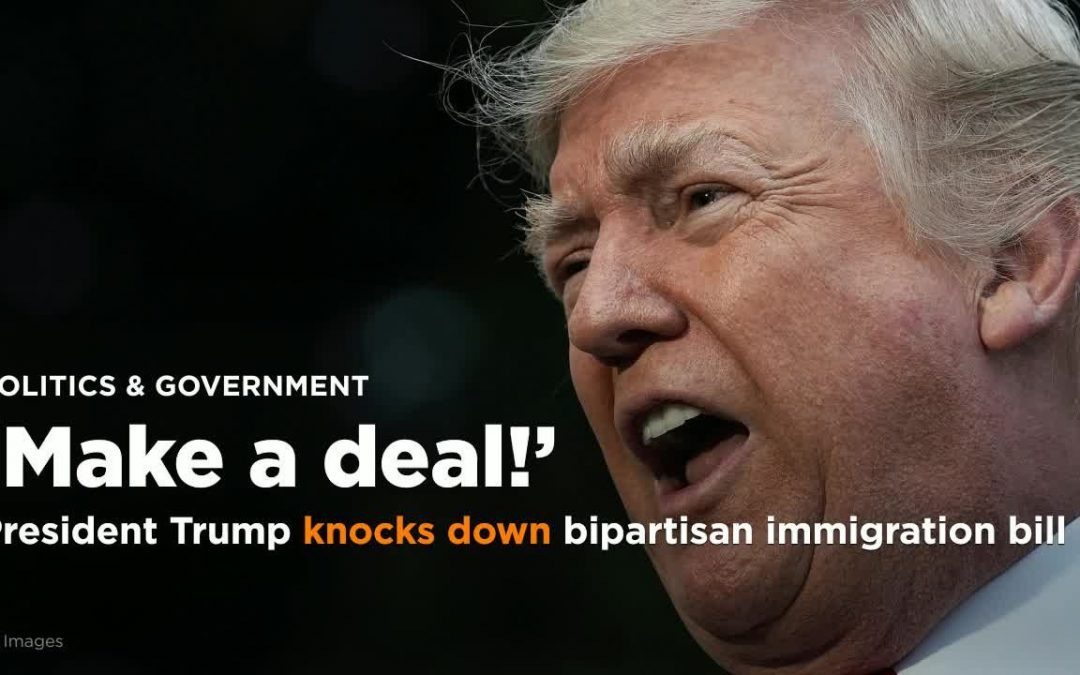 A bipartisan bill was presented by a bipartisan group of lawmakers and the White House dismissed the bill even before it could be officially introduced in the Senate.Arizona Republican Sen. John McCain and Delaware Democratic Sen. Chris Coons are slated to introduce a bill Monday that would grant eventual citizenship to young undocumented immigrants who have been in the country since 2013 and came to the US as children.But it does not address all of the President’s stated immigration priorities, 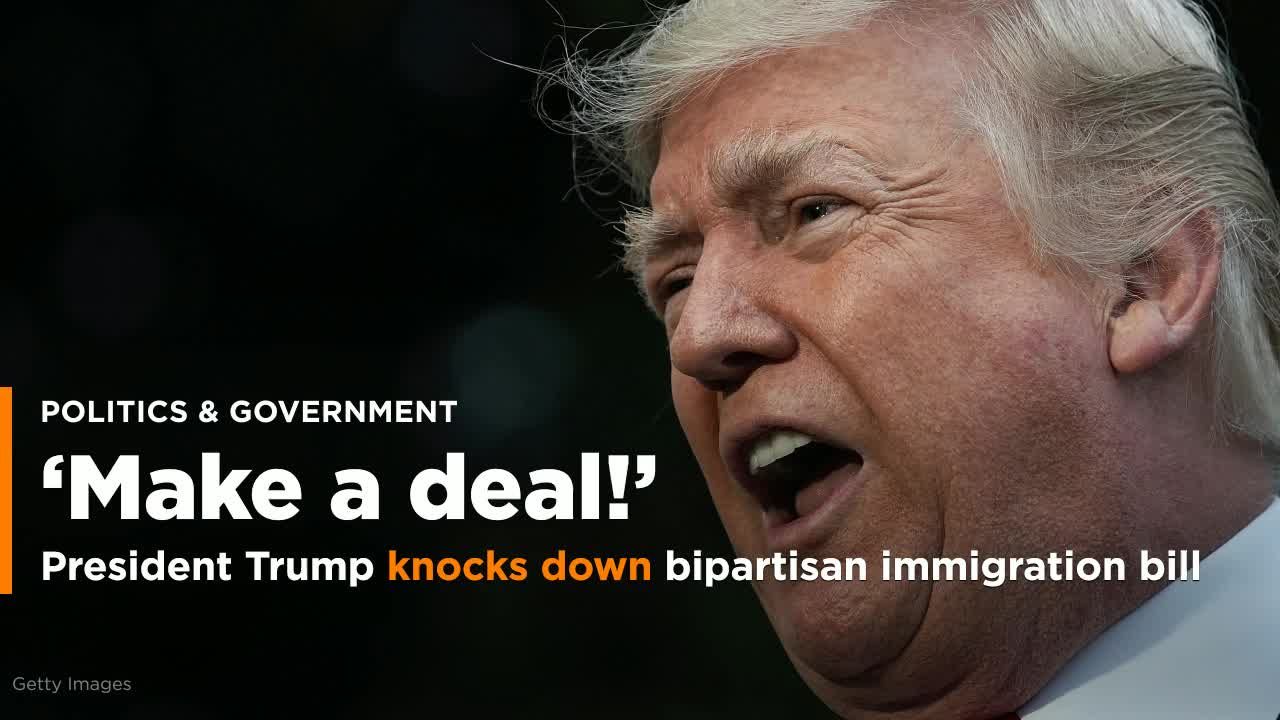