H1B Denials Continue to Rise under the Trump Administration 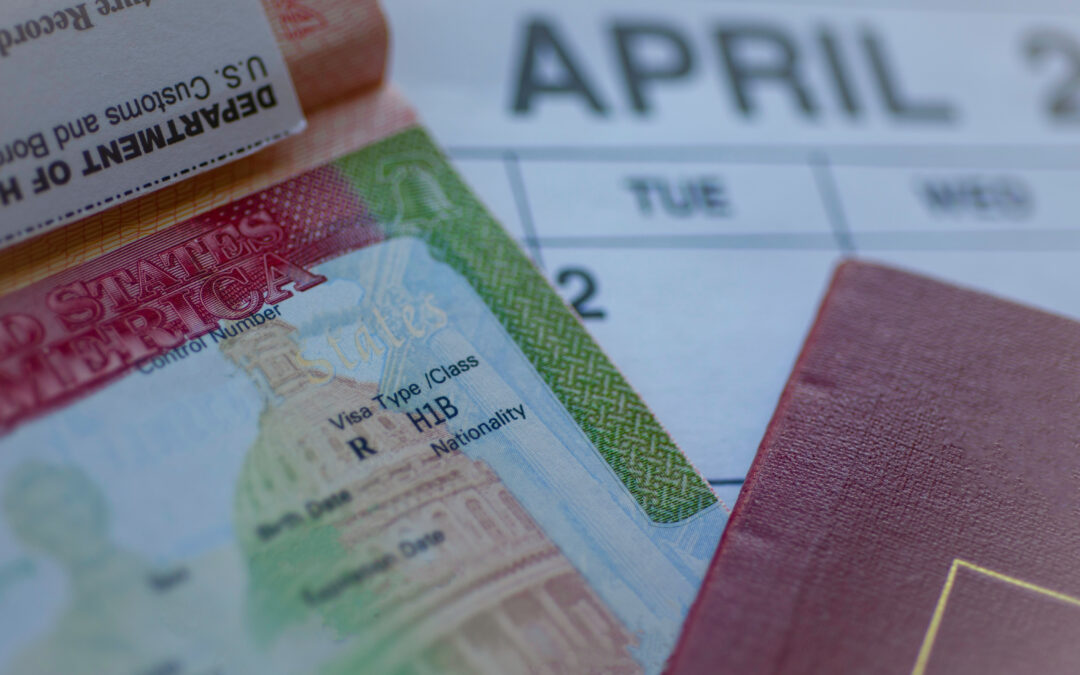 The Trump Administration has made life more difficult for businesses hiring foreign-born scientists and engineers, as the U.S. Citizenship and Immigration Services (USCIS) has had higher H-1B visa denial rates subsequent to the Trump administration assuming power in the government. According to a new analysis from the National Foundation for American Policy, data shows that through the second quarter of FY 2020, companies continue to be denied at much higher rates than in the years prior to when Donald Trump became president and instituted new policies. These findings were based on USCIS data from the H-1B Employer Data Hub, (H-1B petitions for initial employment – annual H-1B lottery), which is used primarily for new employment and would count against the H-1B annual limit.

Besides the one mentioned above, below are the major highlights of the analysis done by the National Foundation for American Policy:

1. The denial rate for initial employment through the second quarter of FY 2020 when compared to FY 2015 increased by 20 percentage points or more for 10 major companies that provide IT services or other business consulting services.

2. Denial rates for initial employment for H-1B petitions were generally between 1% and 5% in FY 2015 for the top employers of H-1B professionals, compared to denials rates that ranged mostly from 15% to as high as 59% through the first two quarters of FY 2020.

4. The denial rate for H-1B petitions for initial employment increased from 6% in FY 2015, before Donald Trump took office, to 29% through the second quarter of FY 2020.

5. In the third quarter of FY 2019, there had been a denial rate for initial employment of 10%, a high rate compared to earlier years but much lower than other quarters during the Trump era. The possible reasons for the lower denial rates could be that USCIS adjudicators approved the H-1B petitions selected in the H-1B lottery, which are considered easiest to approve and delayed or issued a Request for Evidence for other petitions.

6. In the fourth quarter of FY 2019, the denial rate for H-1B petitions for initial employment rose to 15%

On the bright side, specific litigation has increased the rates of H-1B success due to the legal settlement between USCIS and the business group ITServe Alliance, in early 2020, where USCIS issued a new policy memo, and withdrew a February 2018 memo on “Contracts and Itineraries Requirements for H-1B Petitions Involving Third-Party Worksites”.

We have to wait for the November election and results to see whether there is a continuation of the current executive proclamation of June 2020 to suspend the entry of foreign nationals including H-1B, L-1, visas, as well as other policies restricting or impeding visas.