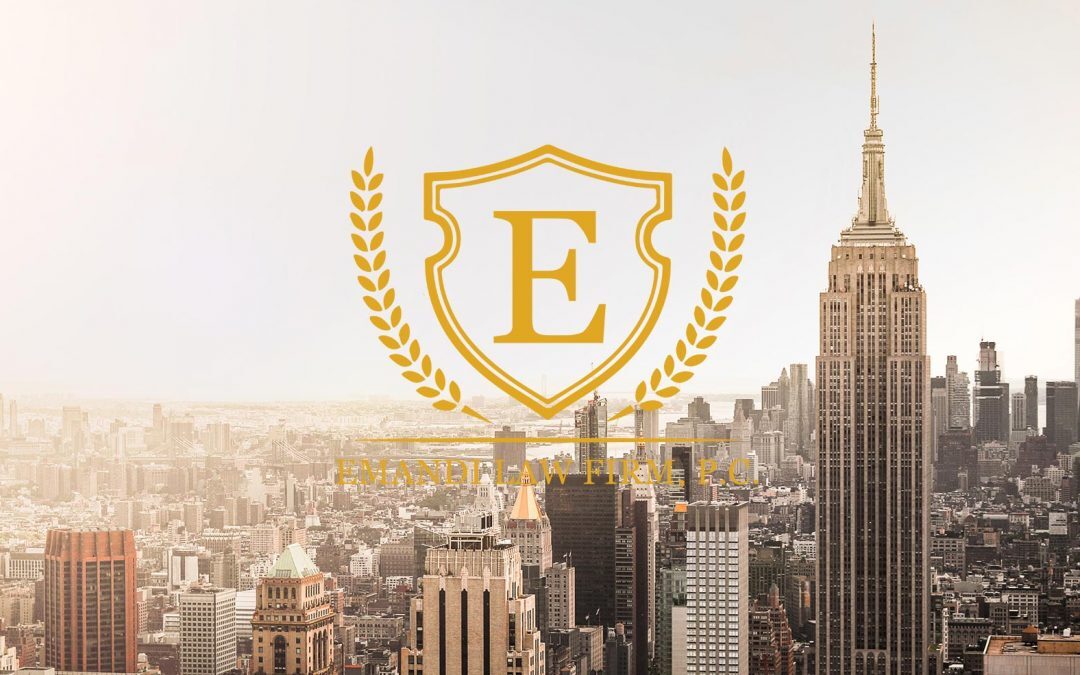 The United States has been trying to boost a floundering economy in the situation of the national emergency related to the coronavirus outbreak worldwide by increasing the number of visas offered to wealthy employer. Proponents of the bill include Sen. Lindsey Graham (R-S.C.), chairman of the Senate Judiciary Committee and a Trump ally who has supported easing restrictions in the past. Donald Trump, the President of the United States is contemplating a proposal towards this effort. This proposal potentially can increase the number of visas offered from 10,000 to 75,000 annually, as well reduce the investment needed to secure the legal residence from $900,000 to $450,000. This proposal will be included in one of the Senate’s coronavirus rescue bills and will be welcome by many foreign nationals who have found the current investment amounts overly burdensome. This proposal is receiving backlash from immigration hardliners, who otherwise support most of Donald Trump’s policies and decisions. According to a report by the Brookings Institution Think Tank, investors and families from China compromise half of the recipients of the EB-5 visa program. Many others come from South Korea and Taiwan. Those against such a new proposal to lower investment amounts, argue that this would provide a gateway for increased number of foreigners migrating to the U.S. especially as the majority of investors are from China. Back in 1990, the EB-5 program was created to promote and boost growth in rural and backward urban areas, however, in recent years, ways have been found to convert these areas into high-income areas. In New York City, this program has been used over the past years by developers, basically to undertake projects aimed at creating jobs, and in turn generating revenue. In late 2019, The Trump administration promulgated a new rule to increase the minimum investment amount, and that the program be used in rural and high-unemployment areas. One of the major criteria for such investments is to create 10 U.S. jobs. The proposal is hopeful to address long wait times, which also have led to a reduction in participation. The proposal aims that immigrants would have to be “cleared first,”, but the reference to this is unclear but it’s unclear, as it could be both the coronavirus or the immigrant’s investments. Related Blogs: https://emandilaw.com/immigration-update-march26/ For recent immigration law news and updates, stay tuned to Emandi Law Firm.  Feel free to reach out with questions at admin@emandilaw.com or visit www.emandilaw.com