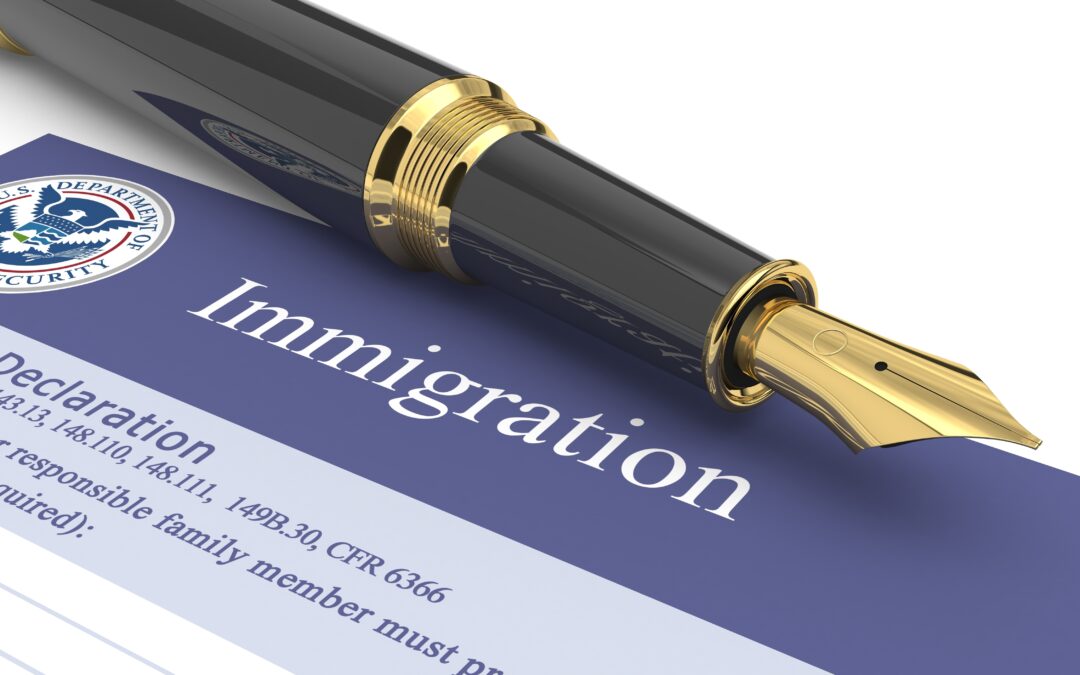 On January 20, Joe Biden was sworn in as the 46th president of the United States and began his term by signing a series of immigration executive actions to undo the many Trump administration policies. One main step President Biden embarked on was to end the national emergency that diverted millions of dollars to the border wall. Equally important is President Biden’s swift action requiring a department review of all enforcement actions, policies, and practices within 100 days and recommendations of the same. This action also includes the directive to set interim policies during that review.
We, at Emandi Law Firm, have compiled the major executive orders signed by the Biden Administration affecting recent immigration policies:

1. With an executive order, Mr. Biden has supported the ‘Deferred Action for Childhood Arrivals’ (DACA) program that protects immigrants from deportation who were brought to the United States as children, often called Dreamers. The Trump Administration sought years to end the program, known as DACA. The order also calls on Congress to enact legislation providing permanent status and a path to citizenship for those immigrants.
2. Another executive order signed by President Biden revokes the Trump administration’s plan to exclude non-citizens from the census count.
3. The third and major executive order signed by the Biden Administration overturns a Trump executive order that initiated aggressive efforts to find and deport unauthorized immigrants. Yet another order blocks the deportation of Liberians who have been living in the United States by reinstating the Deferred Enforced Departure (DED) which extends protection and employment authorization through June 30, 2022.
4. Mr. Biden has also ended the Muslim ban, which blocked travel to the United States from several predominantly Muslim and African countries. Mr. Biden has directed the State Department to restart visa processing for individuals from the affected countries and to develop ways to address the harm caused to those who were prevented from coming to the United States because of the ban.
5. Mr. Biden has also halted the construction of the Trump Administration border wall with Mexico which order includes immediate termination of the national emergency declaration that allowed the Trump administration to redirect billions of dollars to the wall. The administration will begin a close review of the legality of the effort to divert federal money to fund the wall.

We will continue to watch closely the latest immigration updates as President Biden takes major action and update you further.