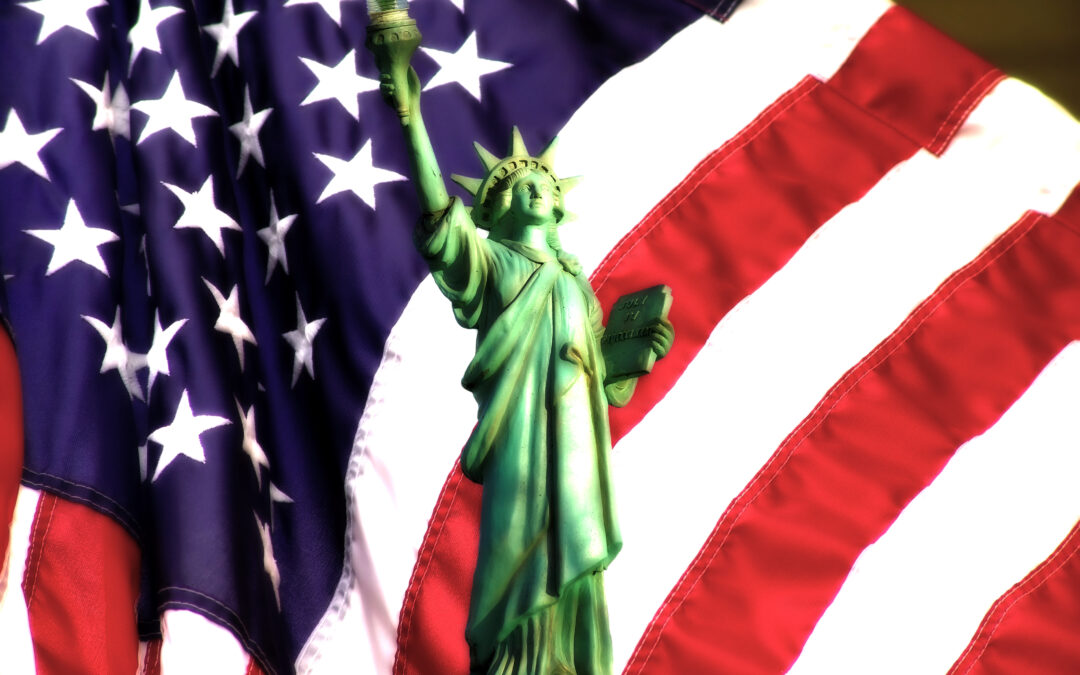 President Joe Biden signed another batch of executive orders within the last few weeks to undo his predecessor’s immigration policies, demonstrating the powers of the White House and its limitations without support from Congress. During his first two weeks in office, his orders on family separation, border security, and legal immigration total to nine executive actions on immigration. The President’s order on legal immigration seeks ways to reduce backlogs and barriers to citizenship and also includes potential reversion of Trump’s ‘Public Charge Rule’, which makes it more difficult for people who receive government benefits to obtain green cards. The current administration will begin the review of the Trump Administration’s Public Charge rule, which began on Aug. 14, 2019.

President Biden did not address a freeze on many temporary work visas and green cards while the economy recovers from a pandemic however, the President’s stand indicates that he can undo the restrictive immigration policies of President Trump with the sleight of a pen, while other important and lasting changes require Congressional approval. What is clear is that President Biden has acted swiftly to give legal status and a path to citizenship to all of the estimated 11 million people in the country and to have a stronger view on immigration as a benefit to the United States.

For recent immigration law news and updates, stay tuned to Emandi Law Firm. Feel free to reach out with questions at admin@emandilaw.com or visit www.emandilaw.com