The Impact of EB-5 Foreign Investment on the US Economy 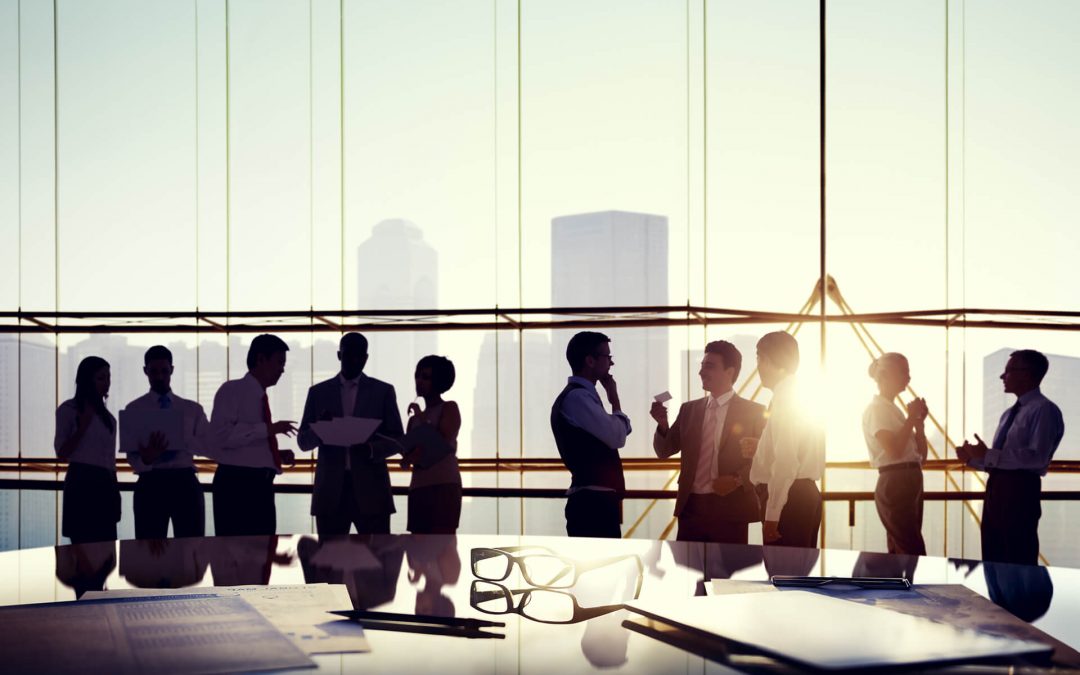 The Immigrant Investor Program, also known as “EB-5,” has become an increasingly important source of investment for development projects in the United States, attracting billions of dollars to the U.S. economy and creating tens of thousands of jobs in the United States. This is a unique program whose purpose is job creation and capital investment by foreign investors that the USCIS administers created by Congress in 1990 to stimulate the U.S. economy through job creation and capital investment by foreign investors. This congressional intent creates special challenges and opportunities.

We, at Emandi Law Firm, want to highlight the most important aspects of the EB-5 visa program and cite research from the Center for Economic Business Research:

1. Impact on the Economy:
As per the study conducted by the Center for Economic Business Research at Western Washington University, immigrant investors provided a total of $11.23 billion in capital investment to 355 Regional Center projects that were active in 2014 and 2015.

2. Employment:
During the early years of the EB-5 program, there was a minimal rise in investment and job creation due to low participation, however, due to the rise of the TEA creation wherein the lower investment amount of $500,000 was deemed acceptable ($1,000,000 for non-TEA and $500,000 for TEA), the program triggered a minimum of $1.5 billion invested in TEAs and $88 million in non-TEAs in 2013.

With job creation at a rate of 10 new jobs for US workers per investor, the EB-5 program is responsible for creating potentially 31,000 U.S. jobs in 2013 alone. Prior to 2009, the EB-5 program used only a small fraction of the 10,000 visas allocated annually to the program. Due to the rise in demand for foreign investment on the part of U.S. businesses and combined with the growing demand for EB-5 visas, the program has seen a dramatic increase.

There are more than seven million US workers employed by foreign-owned firms in the country, with an average salary of over $80,000 annually. When workers are employed, the economy is improved, and increased tax collections aren’t the only benefit. Workers spend money in their communities, benefitting local businesses, and creating an economic lift for that community. Once workers begin earning salaries and savings, they boost the economy with their spending on goods and services, not to mention spending on relatives and family vacations bringing vitality to other local economies during travel. In addition to becoming employed, US workers in foreign investment firms gain opportunities for career growth and advancement and workers learn new skills that broaden their future opportunities and creates a more knowledgeable workforce for the US.

3. Diversity in the US:
As foreign investors begin to reside in the US through programs like the EB-5 visa, it broadens the diversity of the country. The US is a country built by immigrants, who all contributed over the years to build a unique, richly diverse culture in the US. Diversity is a platform for discovering and sharing new and innovative ideas that benefit both the economy and the culture. Foreign investment remains a vital part of the US economy and the EB-5 visa has demonstrated that importance.