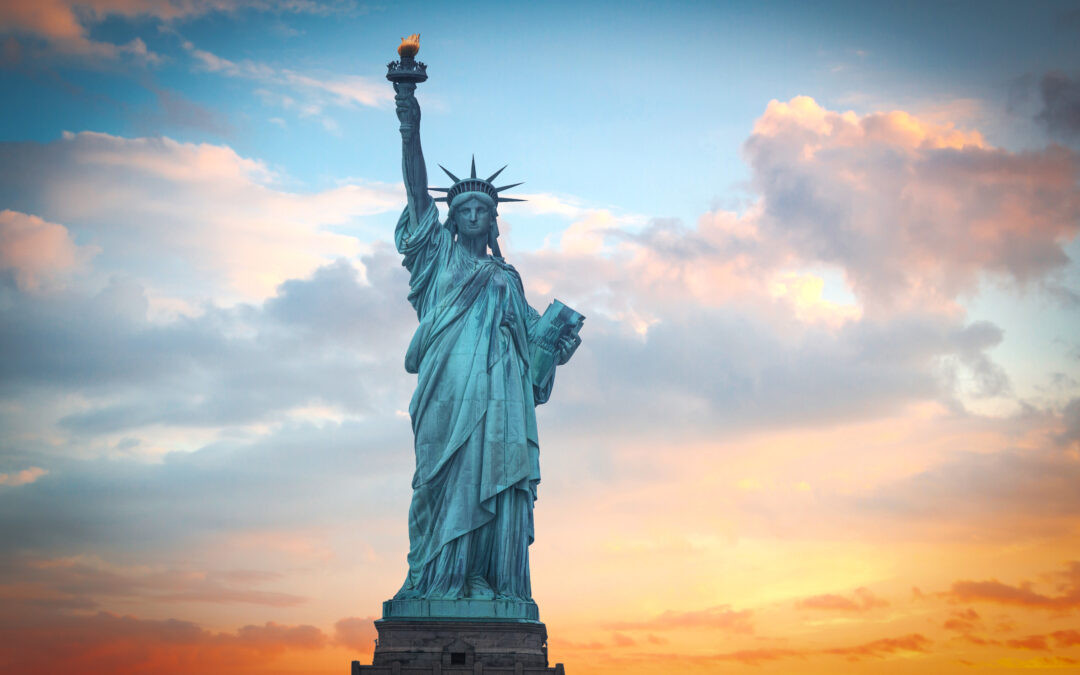 Nonimmigrants welcomed the news on December 1, 2020, in Chamber of Commerce, et al., v. DHS, et al., wherein the U.S. District Court for the Northern District of California overturned the Department of Homeland Security’s (DHS) and Department of Labor’s (DOL) interim final rules whose purpose was to purportedly “strengthen the H-1B nonimmigrant Visa Program.” The U.S. District Court determined that the DHS and DOl rule was in violation of 5 U.S.C section 553(b) by issuing rules without notice and comment as required in the normal rulemaking procedure. The USCIS immediately announced that the final rule will not be followed and entered a judgment in favor of the plaintiffs, the US Chamber of Commerce.

The DHS and the DOL had issued rules without notice or comment based on a good cause exception (an emergency procedure) of the Administrative Procedures Act with the goal to help US workers employment prospects citing the Covid-19 pandemic and the high rates of unemployment with rules requiring employers to pay higher prevailing wages for nonimmigrant workers. The District Court determined that while the pandemic “is unprecedented in scope and its impact, and qualifies as an emergency,” the two parties failed to demonstrate that eliminating the “due deliberation” normal rulemaking procedure was justifiable and failed to show that hiring nonimmigrant workers had an impact on domestic employment. The Court reasoned that requiring reasonable notice and discourse when implementing rules cannot be circumvented when the end result would be a significant impact on the H-1B visa program.

President Trump on April 22, 2020, had signed the Presidential Proclamation 10014, Suspension of Entry of Immigrants and Nonimmigrants Who Present a Risk to the United order ativan States Labor Market During the Economic Recovery Following the 2019 Novel Coronavirus Outbreak which essentially suspended the entry of certain visa worker categories including the H-1B visa through December 31, 202. The purpose of the Proclamation was to protect the jobs of US workers who were impacted by the pandemic however on October 1, 2020, the implementation of the Proclamation was enjoined.

Further, the President on April 18, 2017, issued Executive Order 13788, Buy American and Hire American which again was implemented to protect the interests of US workers permitting the Secretaries of Labor and Homeland Security to suggest reforms to ensure that H-1B visas are awarded to the most-skilled or highest-paid beneficiaries. Part of the response to this mandate was the DHS’s, Strengthening the H-1B Nonimmigrant Visa Classification Program by changing the prevailing wage calculations by “settling the prevailing wage floor at the 50th percentile.” The DOL Rule modified the prior prevailing wages by reasoning that such wages have been artificially low and hence enabling US employers to prefer to hire foreign workers for cheap labor. DOl then adjusted the prevailing wage percentiles by raising wage levels for the 4 different wage levels from a range of 28- 38% percentage points higher.

The bottom line is that the two new rules are now prevented from being implemented and the prior policies remain in place without a change in the prevailing wages providing relief to US workers who employ nonimmigrant foreign workers.