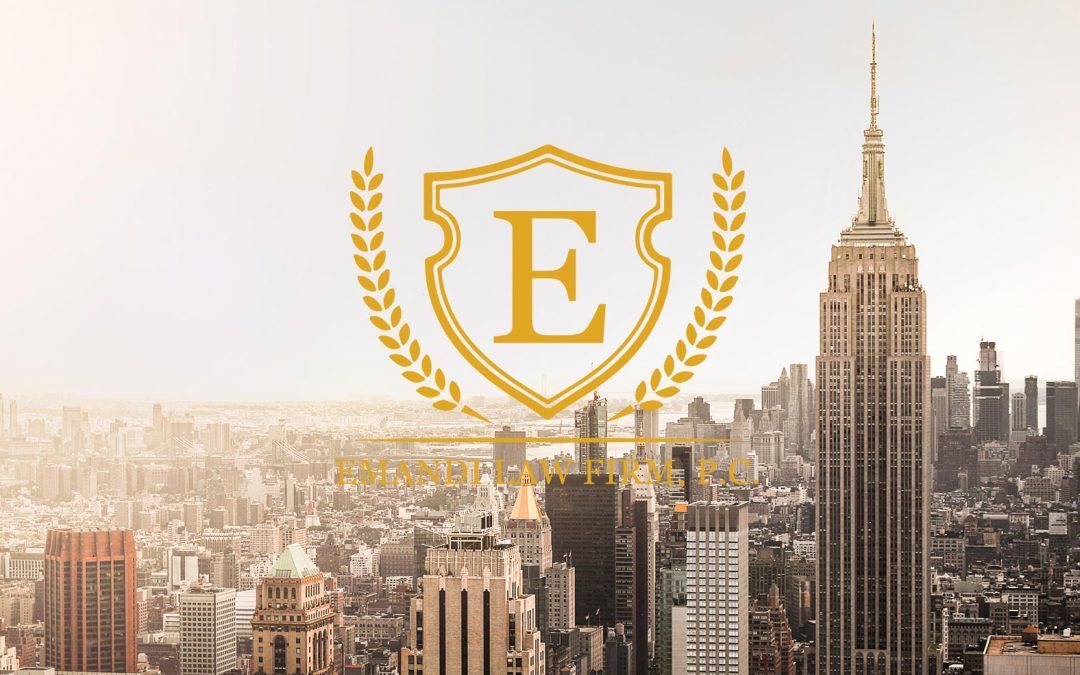 Though no fault of their own, many foreign workers were denied a chance at one of the 85,000 H-1B petitions available for a new H-1B visa.

As per the new registration system, an employer and, if represented, their attorney registers a company and submit the foreign national’s name they wish to petition for an H-1B. This fiscal year, USCIS received approximately 275,000 such registrations.

Employers of successful registrants were notified employers by March 31. Out of a pool of $275,00 registered candidates, only 85,000 were selected as per the U.S. law (a 65,000-annual limit and a 20,000 exemption from the limit for individuals with a U.S. advanced degree).

Under the new registration system, the USCIS computer system eliminated many legitimate registrations by mistake. The system erroneously denied many registrations considering as duplicate registrations, even though those were not duplicates. Disallowing duplicates is to prevent a company from sending in multiple registrations for the same individual, and improve the odds of being selected in the lottery.