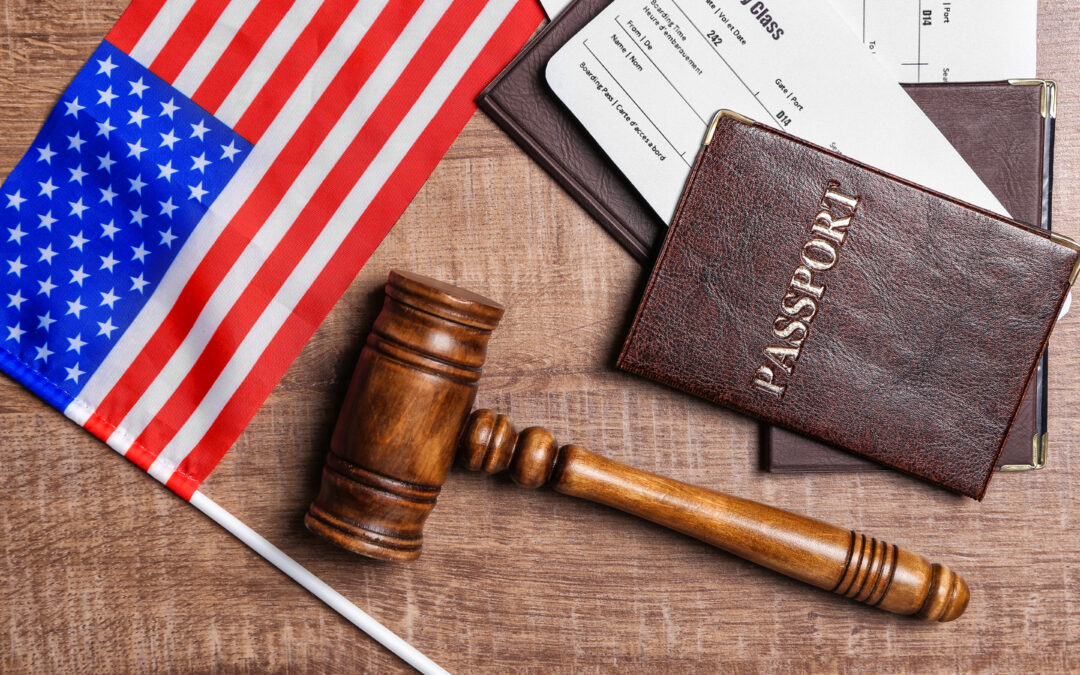 On Tuesday, President Trump said he intends to nominate Chad Wolf to be the permanent, Senate-confirmed secretary of the Department of Homeland Security (DHS). This is an effort of the Trump Administration towards elevating an official who has forcefully defended the administration’s controversial immigration policies and oversaw an aggressive response to recent riots and anti-racism demonstrations in his role as acting secretary. The challenges faced by the acting officer of this department include maintaining a neutral stand in politics and rebuilding confidence in the DHS, unlike the prior acting secretaries who have engaged in partisan politics.

DHS more than 250,000 employees, and is the third-largest Cabinet department. It definitely requires a leader with leadership skills and knowledge in human resources, immigration law and policy, cybersecurity, privacy and civil liberties, emergency preparation, management and response (for the hurricanes and wildfires); and other biological and pandemic threats. The current times are not normal, and currently, DHS has had a tough battle with a turnover of leaders during the administration. We look forward to a new DHS with the new acting secretary.

We, at Emandi Law Firm will keep you posted with further news on the Department of Homeland Security.