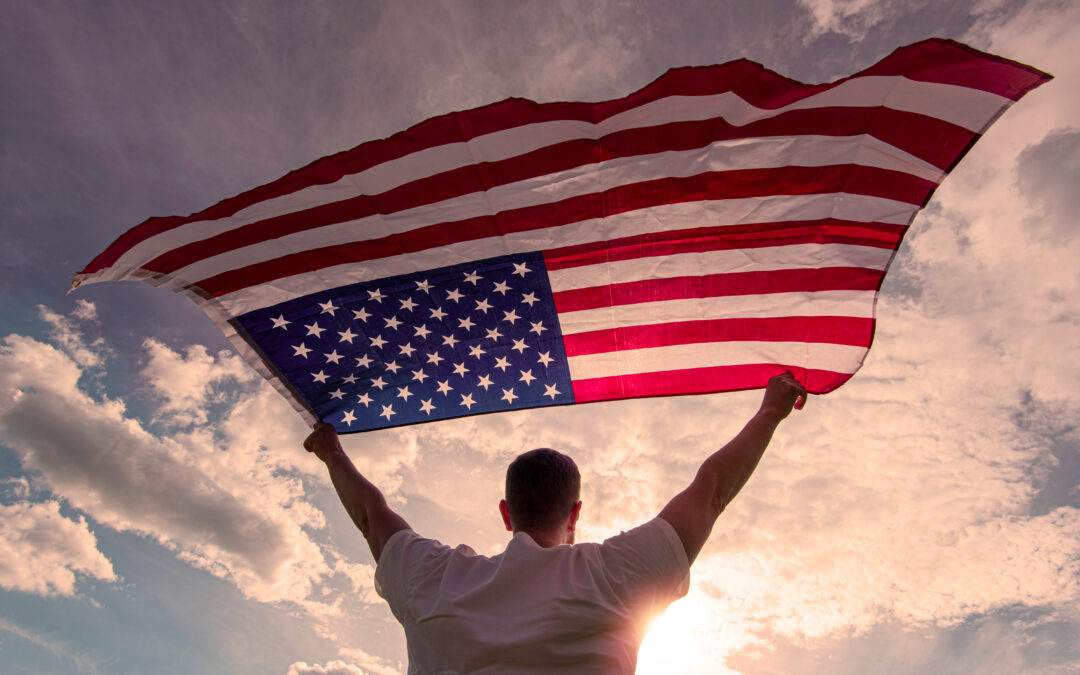 On Monday, May 10, 2021, the Biden administration announced that it would resurrect an Obama-era program a program permitting international entrepreneurs into the country to start businesses and create jobs, and allow more immigrant entrepreneurs to come to the United States and start their businesses. The Biden administration’s statement is consistent with a recent executive order supporting immigrants and their contributions to the United States, “Immigrants in the United States have a long history of entrepreneurship, hard work, and creativity, and their contributions to this nation are incredibly valuable,” said Acting USCIS Director Tracy Renaud. “The International Entrepreneur parole program goes hand-in-hand with our nation’s spirit of welcoming entrepreneurship and USCIS encourages those who are eligible to take advantage of the program.”

The International Entrepreneur Rule (IER), first introduced by President Obama in 2017, permits foreign entrepreneurs to stay in the United States for up to five years as long as they own at least 10 percent of a startup and attract at least $250,000 from the U.S. investors. Under the IE program, parole may be granted to up to three entrepreneurs per start-up entity, as well as their spouses and children. Entrepreneurs granted parole are eligible to work only for their start-up business. Their spouses may apply for employment authorization in the United States, but their children are not eligible for such authorization based on this parole.

The technology sector, which relies heavily on foreign-born talent, has long been supportive of the program. In 2018, nearly half of Fortune 500 companies were founded by immigrants or their children, and immigrants have helped create one in four small businesses or startups. Immigrants start 20 percent of all companies in seven of the eight fastest-growing sectors in the United States, including retail and construction.

The Trump administration suspended the policy before it took effect, in part due to the rule’s “parole” benefit, which is typically used for humanitarian reasons. We, at Emandi Law Firm, will keep you posted with further updates in this regard.