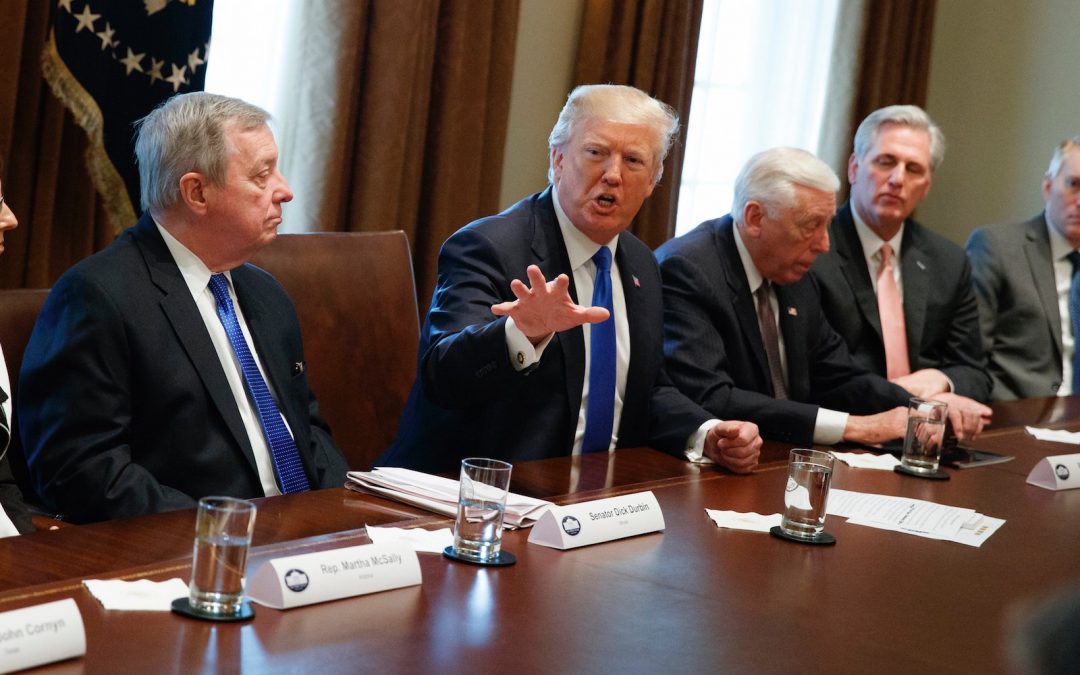 The Supreme Court on June 18, 2020, ruled against the Trump administration’s bid to terminate the Deferred Action for Childhood Arrivals program (DACA) protecting undocumented immigrants brought to the country as children. The news was celebrated amongst the nearly 650,000 recipients known as “dreamers.”

The Trump administration has tried for more than two years to terminate DACA announced by President Barack Obama in 2012 to protect from deportation qualified young immigrants. President Trump ordered the program to begin efforts to conclude the program in September 2017.

The program provides a chance for enrollees to work legally in the United States as long as they follow the rules and have a clean record. It has been established that dreamers actually contribute substantially to the US economy as eliminating DACA would lead to the loss of $215 billion in economic activity and $60 billion in federal tax revenue over the next ten years.

Government statistics indicate that more than 90 percent of DACA recipients are employed and 45 percent are in school. Advocates recently told the Supreme Court that nearly 30,000 work in the health-care industry and their work was necessary to fighting the coronavirus pandemic.

While the program does not provide a direct path to citizenship, it provides a temporary status that shields them from deportation and allows them to work. The status lasts for two years and can be renewed.

The Trump administration’s position is that the DACA program, authorized by Obama through executive action, was unlawful and even if it is not that the Department of Homeland Security has the right to terminate it.

Lower courts disagreed. They said the administration must provide other legitimate reasons for the action because it has offered the protection to those undocumented immigrants who volunteered information about their status.