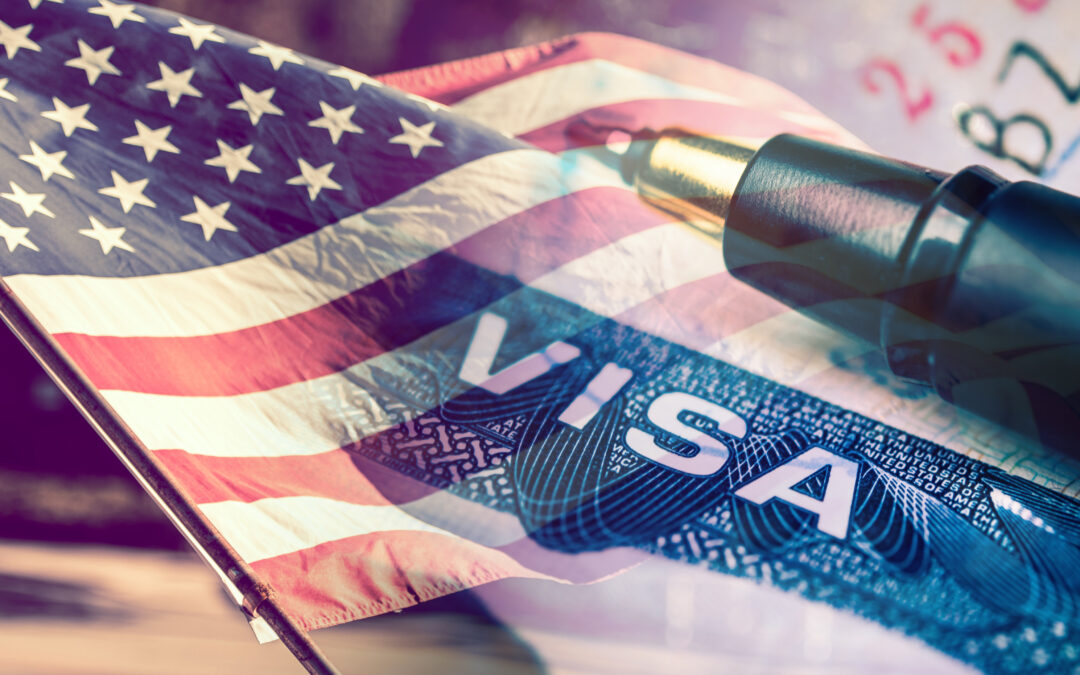 The next election is just around the corner, and the White House budget office is reviewing a fast-track regulation that would narrow the definition of a ‘Specialty Occupation’ eligible for a skilled-worker visa under the H-1B program. The Trump Administration continues on its path to toughen the process for U.S. companies to hire skilled foreign workers before the end of the year. According to top Trump officials, these steps are taken to preserve jobs for Americans amid high unemployment and be politically difficult to reverse while a second fast-track regulation would raise the wages that employers must pay to demonstrate foreign workers will not displace Americans in the same occupation and geographic area.

In the upcoming election to be held during November of this year, Donald Trump has made ‘Immigration’ as a focus of his campaign against Democratic challenger Joe Biden. While the Trump Administration has planned a regulation to curtail further visas for international students and journalists, which could be considered some of Trump’s final immigration moves before the election, the response from US businesses to such immigration challenges represents the sentiment against ativan https://ativanusa.com/say-goodbye-to-anxiety-with-ativan/ online attacks on immigration as the economy continues to suffer during the pandemic. The U.S. Chamber of Commerce, the country’s largest business association, sued the administration over that ban and said the planned regulations could create hurdles for employers already struggling with the economy in finding workers for their needs. Around 3,500 US businesses (Tesla, Ford, Target, Walgreens, Home Depot among others) sued the Trump administration over tariffs on over $300 billion in Chinese goods.

These recent proposals are becoming a major concern for companies across multiple industries, as these proposals impede their business operations. We, at Emandi Law Firm, believe that the last-minute drastic proposals will be vulnerable to court challenges, as similar proposals by the Trump administration in the past have faced court challenges reflecting arbitrary and protectionist policies without regard to the basic tenet the US economy has been founded on … capitalism. Emandi Law will continue to keep you posted about future immigration law changes and proposals.