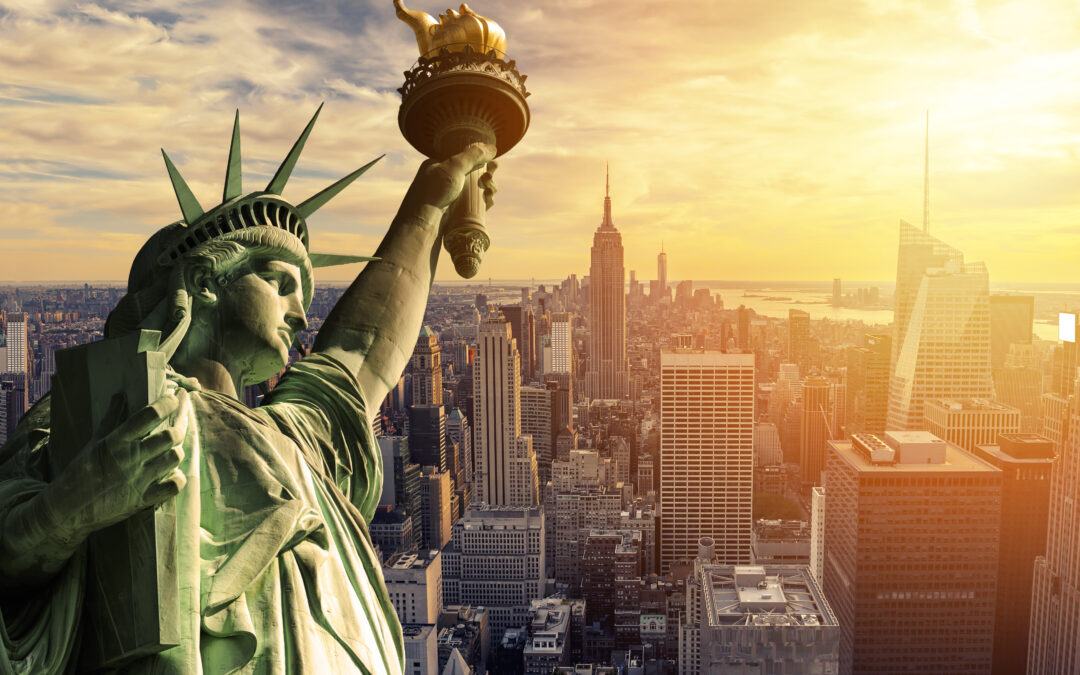 On February 18, the Biden administration and congressional Democrats unveiled much-awaited legislation in the House, that would provide a path to create a pathway to citizenship for the millions of undocumented immigrants in the United States. The proposal would permit eligible undocumented immigrants to live and work in the US and after completion of a five-year period, they could apply for a green card, giving them permanent status in the US and the opportunity to gain citizenship after three more years. Some immigrants, including farmworkers, including undocumented immigrants brought to the US as children, would be eligible to apply for green cards immediately. The minimum required date is that the individuals must have been present in the US by January 2021 and pass all required criminal and national security checks as well as file taxes and pay application fees.

This new immigration proposal incorporates the overhaul of the immigration system that President Biden touted prior to his presidency which includes raising the current caps on family and employer-based immigrant visas. This is certainly welcoming news to the foreign nationals who have patiently been waiting for years to receive their green cards and due to the per-country limit on green cards have had to wait as spouses, legal partners, and children of permanent residents would require the additional green card numbers. This new proposal would exempt from the current per-country caps of this group and permit them to join their family in the US if abroad at a quicker rate. Same-sex partners are treated as immediate relatives under this proposal.

The word “alien” which has a stigma associated with it would be changed to the term “noncitizen.” Further, there is a plan to repeal immigration rules that bar undocumented immigrants who leave the US from lawfully re-entering for three or 10 years, depending on how long they were unlawfully present in the country. There are other provisions to address the causes of poverty in El Salvador, Guatemala, and Honduras by investing $4 billion into those countries to stem the migration of those country nationals who seek to escape poverty and violence.

The overhaul faces an uphill climb, as Democrats hold only narrow majorities in the House and Senate and at least 10 Republicans must vote to side with the Democrats. As the proposal is debated, its future for success or failure will have greater clarity.

We, at Emandi Law Firm, will keep you posted with further updates.

For recent immigration law news and updates, stay tuned to Emandi Law Firm. Feel free to reach out with questions at admin@emandilaw.com or visit www.emandilaw.com