Impact of the Trump Proclamation Ban On Work Visas 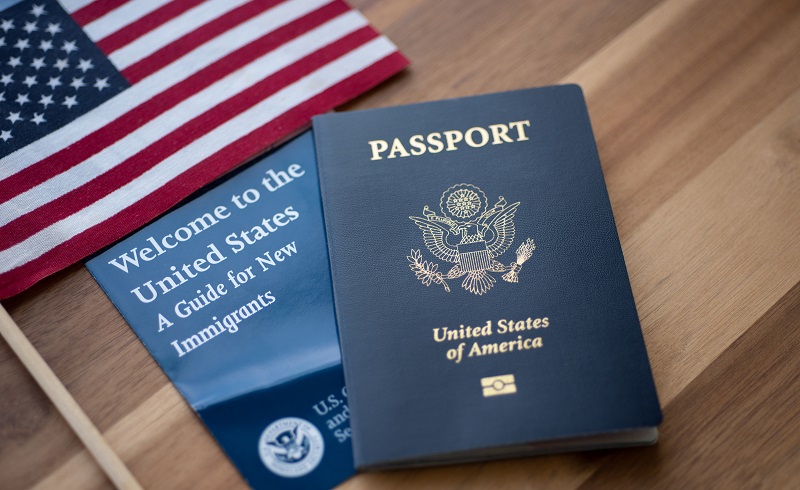 On June 23, President Donald Trump signed an executive order to block foreign executives and other skilled workers from moving to the U.S. this year. This order will severely impact several American multinational companies from setting up a business in the country, as well could equally harm jobs for Americans working abroad. The Trump Administration’s argument supporting the proclamation against foreign workers is that that this temporary ban would open up more job opportunities for American workers who have been severely impacted by layoffs and unemployment as a result of the coronavirus pandemic.

Now, that certain foreign workers are prevented from entering the US, over half a million jobs will now be available to US workers opening up their prospects for employment. However, the overwhelming response from the corporate world is dismay at the inclusion of the H-1B and L visas in the ban. Especially for the L-1A visa, for high-level executives, this temporary ban (through December 31, 2020) where the visa is reserved for foreign executives and managers moving within the company from a location abroad, the proclamation will impede the ability of US businesses to operate efficiently and profitably. The challenge is that L-1As are either for executives with skilled experience within the subsidiary organization whose knowledge is crucial for the US entity’s performance. Also, the ban on L-1B visa employees within the subsidiary who possess crucial specialized comprehension of the organization’s proprietary knowledge and infrastructure will negatively impact the US entity.

The overall result is expected to be the reverse effect of what the proclamation has intended and the following is likely to occur:

1. This move would push more job opportunities abroad to countries, such as Canada, as these countries have a more welcoming immigration system.

2. Under the principle of visa reciprocity, the action could also leave U.S. companies and Americans working abroad vulnerable to negative reactive measures by other countries.

3. The visa restrictions on high-skilled immigration will disproportionately impact the technology sector, which has maintained low U.S. unemployment despite the pandemic. Further technology jobs and their role in the remote work environment are crucial to the US economy and such positions will continue to require specialized knowledge that is unavailable in the US.

5. These restrictions could also cause a rift internationally, (and thus further worsen U.S. job losses) as even large fortune 500 companies including apple, google, Microsoft decry the ban

The H-1B specialty occupation visas and L visas were specifically provided by the administration as a result of global treaties, including the TN visa for Mexican and Canadian professionals included in the U.S.-Mexico-Canada agreement, as well as the E treaty investor visas. Attorneys state that the general agreement on trade and services is being violated.

The bottom line is that the ban conflicts with the basic tenets of the United States and global treaties and can lead to a strong negative impact on America, and it’s economy.