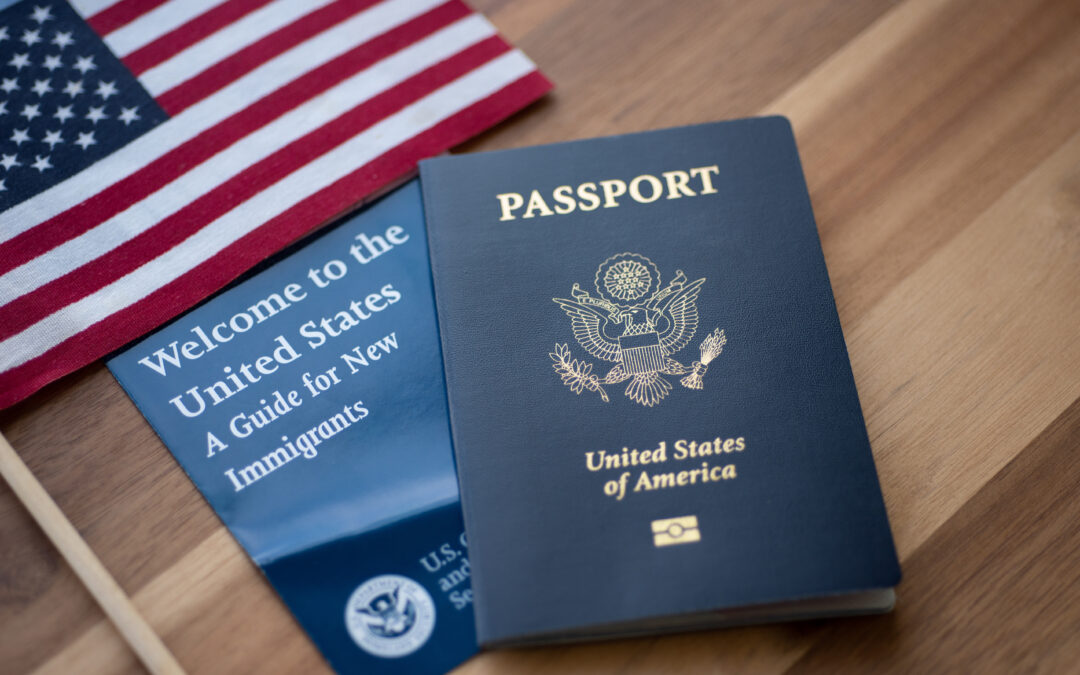 During his first day in office, President Biden removed multiple restrictive policies on the local immigration system, one of his immigration campaign promises. President Biden has frozen the Trump administration’s final rules on H-1B Visas that have not gone into effect (mentioned above) for further review and possible adjustments or even cancellation of the rules for a 60-day period.

This is truly hopeful news for hundreds of local companies benefiting from the foreign workforce and for H-1B visa holders or foreign workers planning to come to the US soon. These prior rules if implemented are in fact hurtful to US employers as the rules issued back on January 8, 2021, by the Homeland Security Department would permit only the highest-paid applicants to be selected under the H-1B visa lottery.

During the four years of the Trump administration, Trump imposed burdensome rules to the immigration policy through memos, executive orders, and proclamations. Near the end, Trump officials published two regulations to restrict H-1B visas and prepared a third rule for publication. On January 8, 2021, the Department of Homeland Security (DHS) published a Final rule to end the H-1B visa lottery by instituting a new system to select H-1B applications sent in by April 1, 2021. The regulation authorized U.S. Citizenship and Immigration Services (USCIS) to eliminate the H-1B lottery and instead grant petitions based on registrations starting with the highest salary level and working down. In the proposed rule, DHS predicted no individuals paid Level 1 wages would be selected for H-1B petitions, and about 25% of individuals who would receive Level 2 wages also would not be chosen.

On January 15, 2021, DHS also imposed another restrictive rule focusing on the “Employer-Employee Relationship” which would have forced the technology services companies to file H-1B petitions and labor condition applications on behalf of H-1B visa holders who perform work on a client’s site to attest to greater conditions of employment making the process of filing H-1B petitions more burdensome on employers. Had the rules of the Trump administration been implemented, businesses may be unable to pay higher wages ultimately causing services and business operations to move overseas thus hurting the economy further as other businesses such as nonprofits and public sectors have generally lower-paying positions. Further, thousands of H-1B workers may be unable to have their H-1B visas renewed if the higher wages are imposed.

At least for now there is a hold on these rules and the Biden administration will be evaluating the validity and impact of such restrictive immigration rules. We at the Emandi Law Firm will continue to keep you informed further.